The Women's Committee of the Gangwon Assembly (Vice-Chair Choi Yoon, Chair of the Women’s Committee Choi Kyung Soon) held a ‘Gangwon Women's Peace Declaration Road’ event to spread the atmosphere of peace on the Korean Peninsula by walking areas near the DMZ in Gangwon Province from June 10 to 12.

Members of civic groups also participated in the event to support women’s peace activities. They included Gangwon Provincial Council of Women, Wonju Branch of the Folk Artists Association, Wonju Citizens’ Coalition and Wonju Volunteers Center. The event, organized by the five chapters in Goseong-gun, Inje-gun, Yanggu-gun, Hwacheon-gun and Cheorwon-gun in the border area, featured a relay of walk on five section of the road along the DMZ. 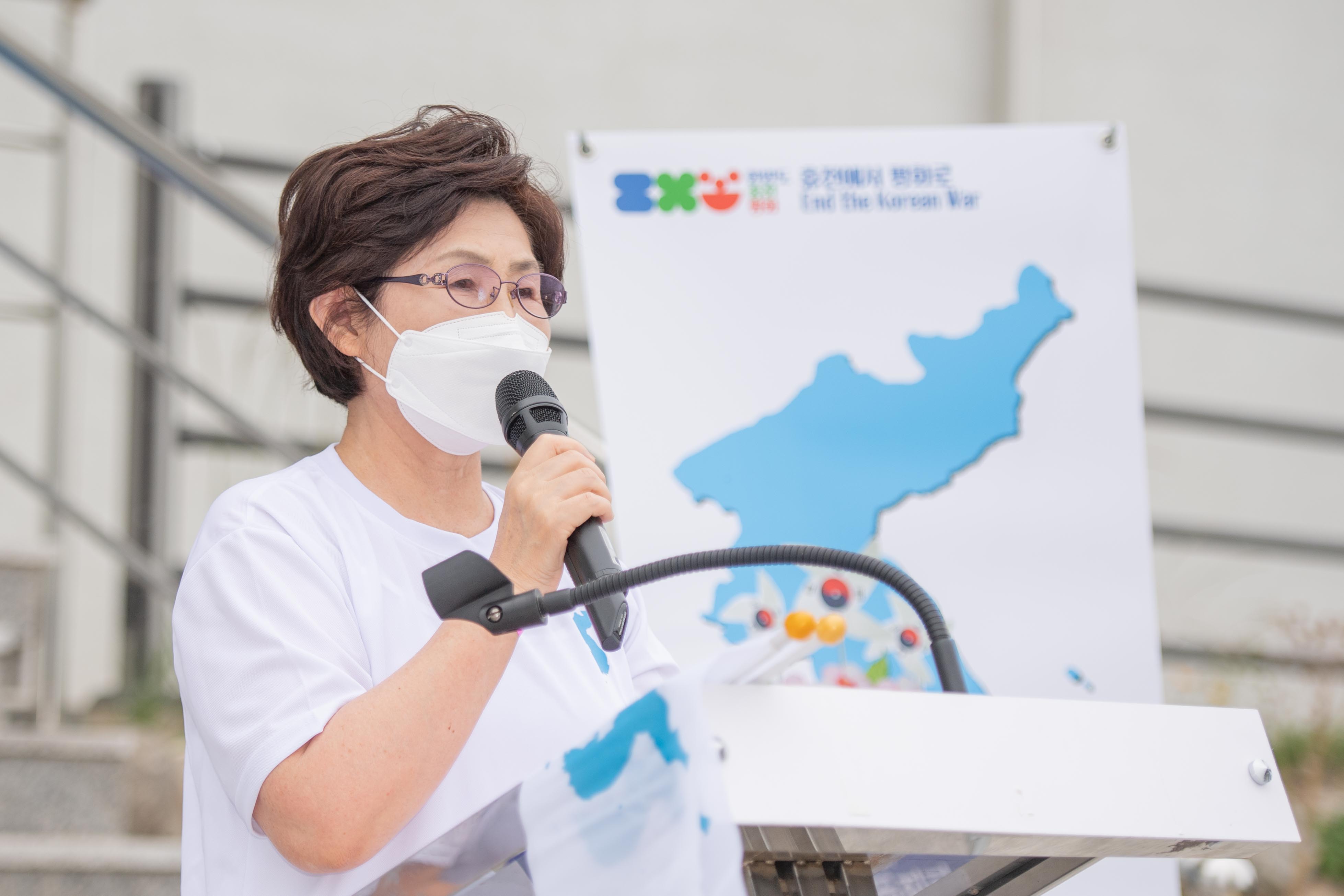 The first day of the event began with a launching ceremony on June 10 at the Goseong Unification Observatory with heads of 18 municipal and county chapters and women council members. Choi Kyung Soon, chair of the Women's Committee of the Gangwon Assembly who organized the event, said that “the event had been postponed several times due to COVID-19 but that she was filled with emotion to be able to hold the event at last.” 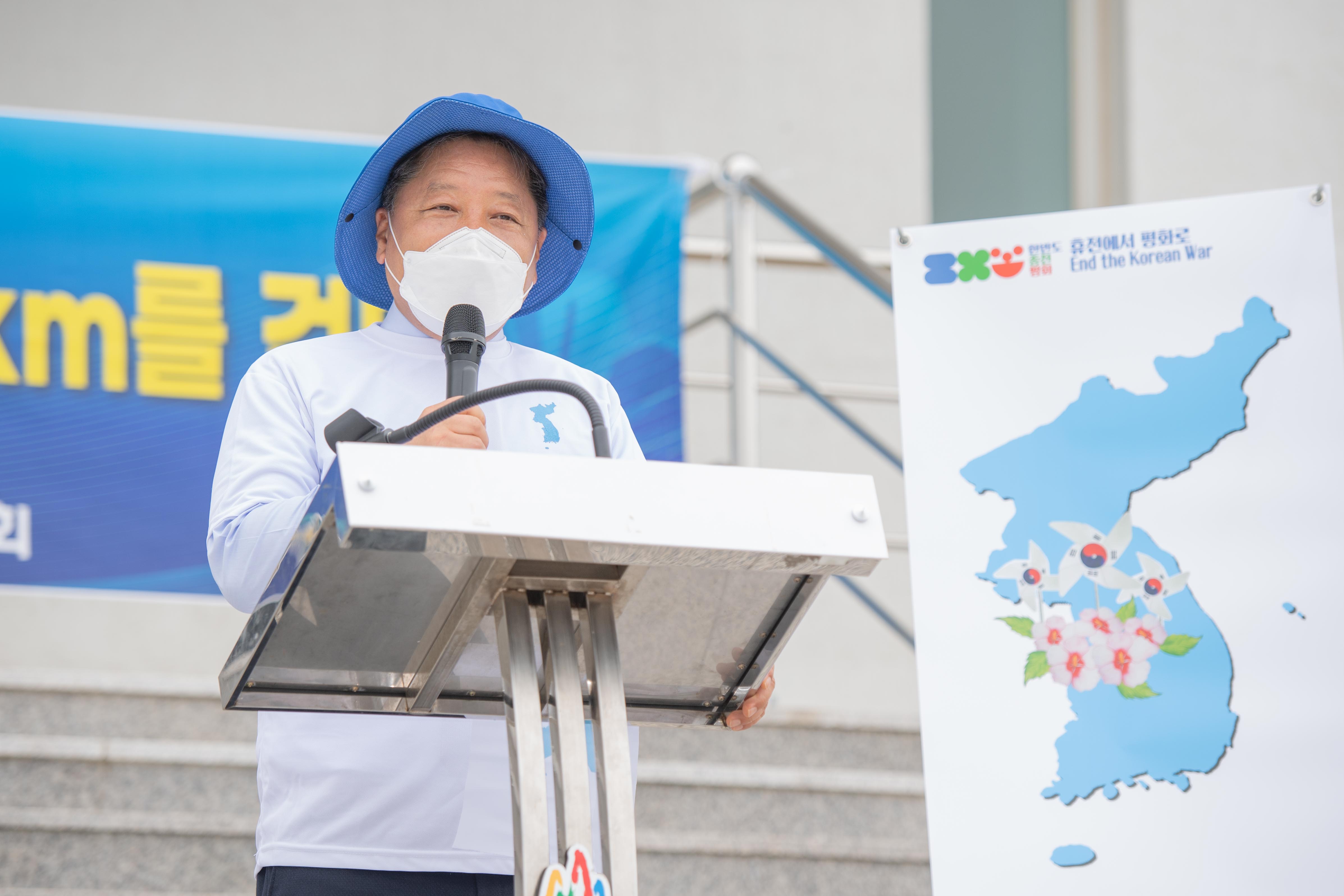 Vice-Chair of Gangwon Assembly Choi Yoon said in a congratulatory speech that “I hope that the peace activities of Gangwon women will become a ‘messenger of peace’ and a ‘butterfly of peace’ that will spread across the country.” 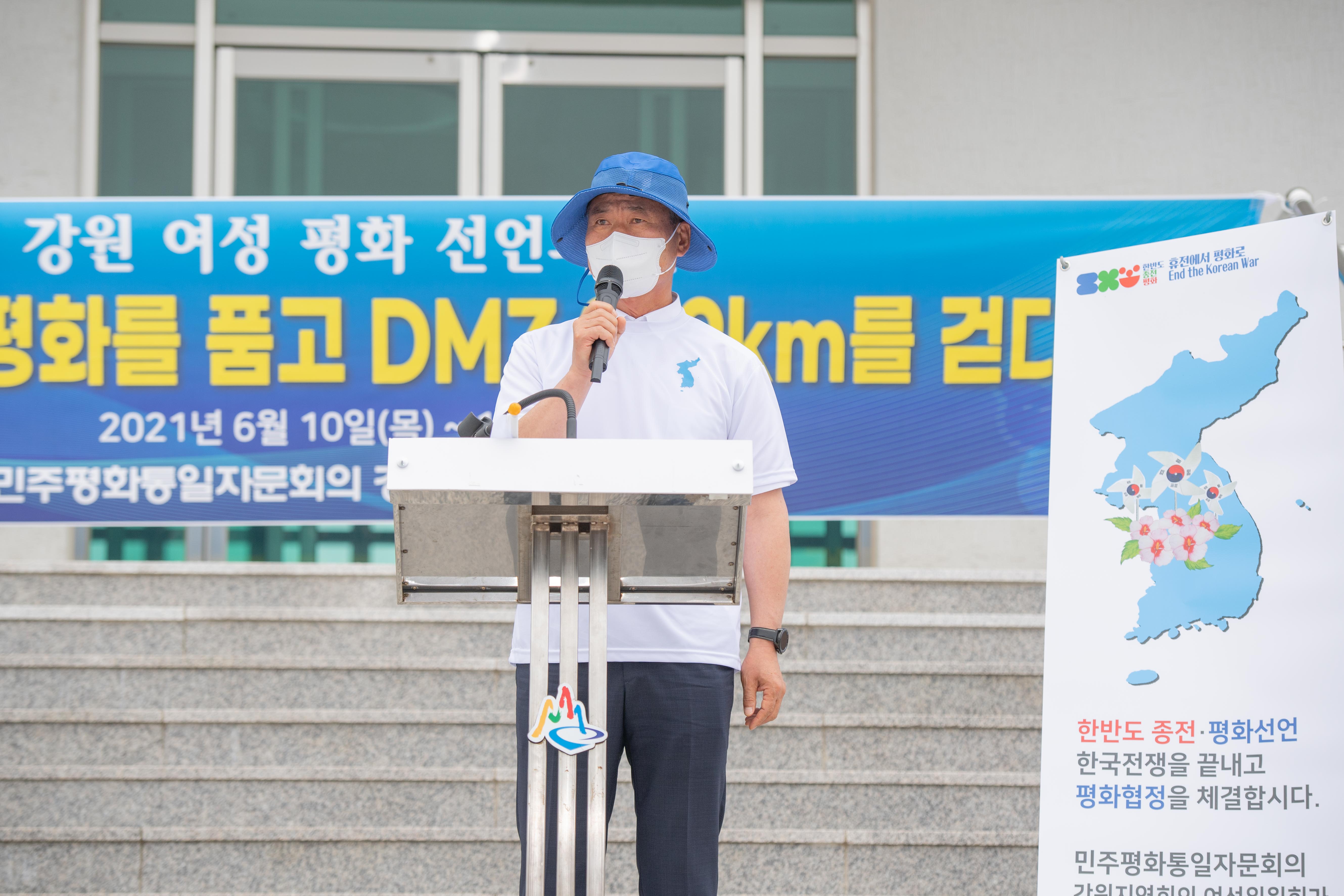 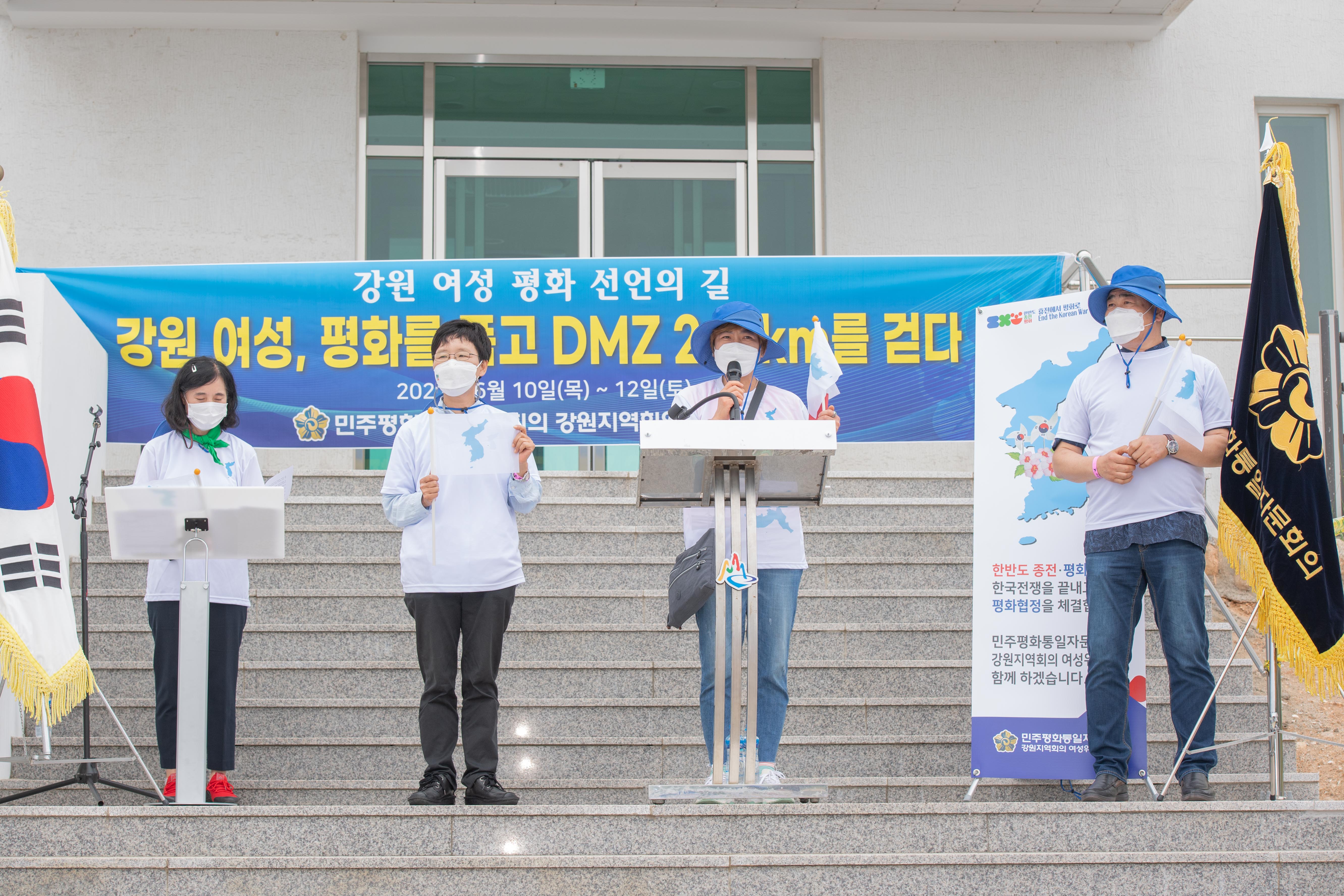 Also participating in the launching ceremony were Chun Geum Soon, chair of the Gangwon Provincial Council of Women, vice president of the Wonju Branch of the Folk Artists Association, the head of the Wonju Citizens' Coalition and director of the Wonju Volunteers Center. 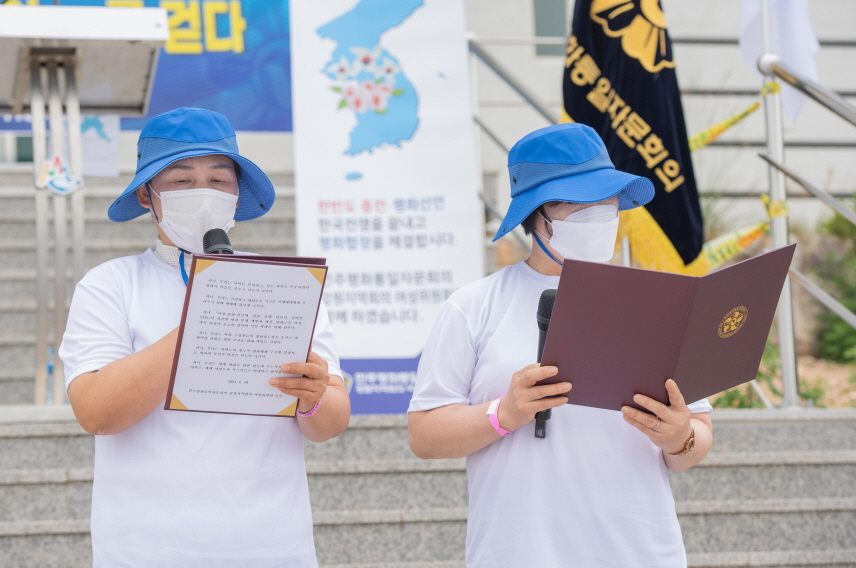 “Women on the Korean Peninsula protected families and communities in the face of war and they were at the forefront of the economic development and democracy on this land and endeavored to stand up against discrimination, alienation, violence and oppression and do away with and heal conflicts in our society.” (From the NUAC Women’s Peace Charter) 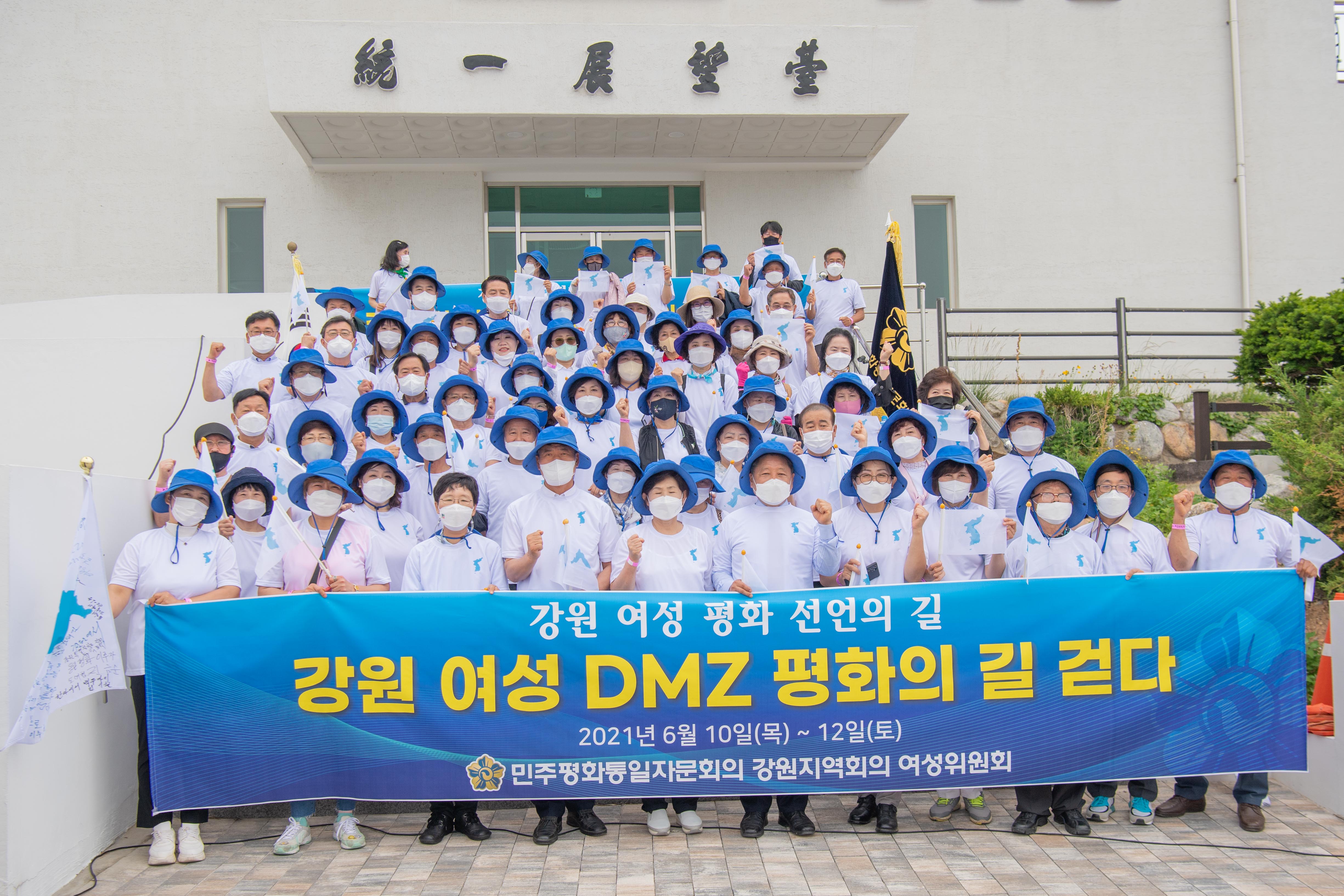 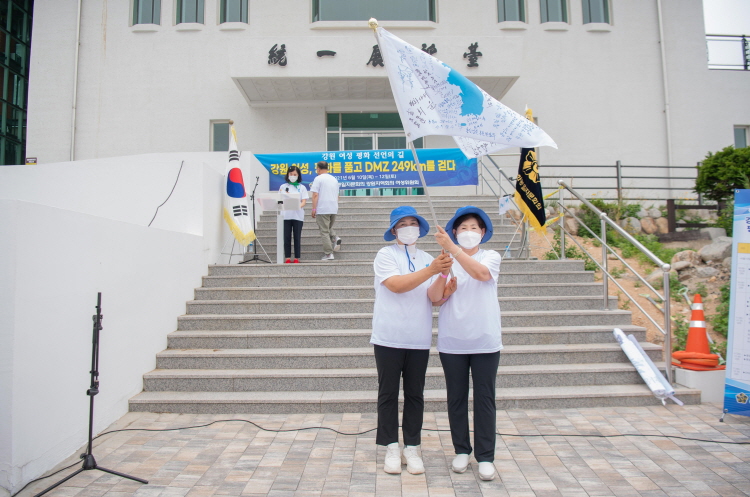 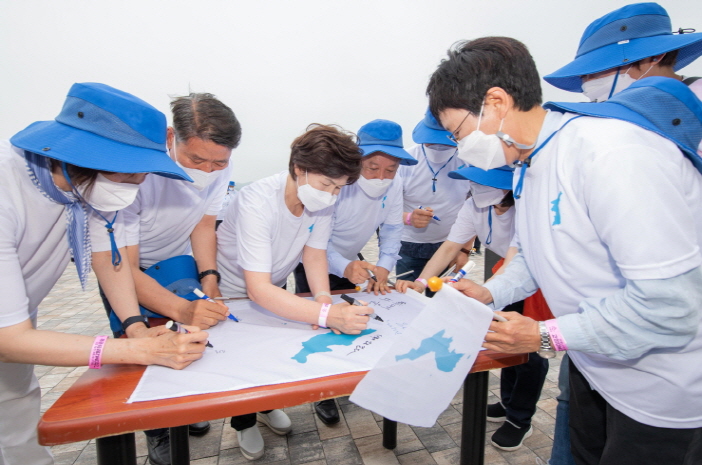 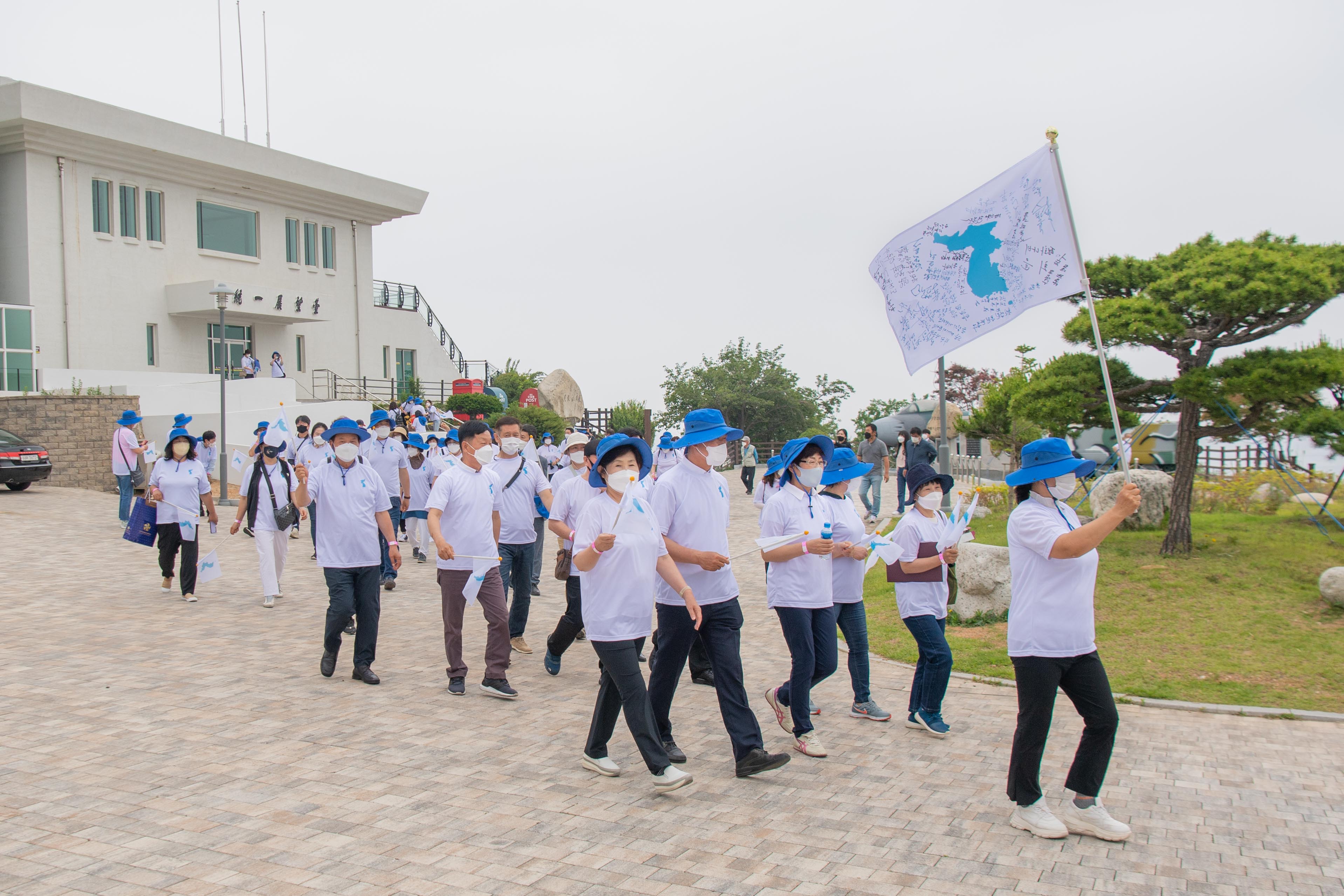 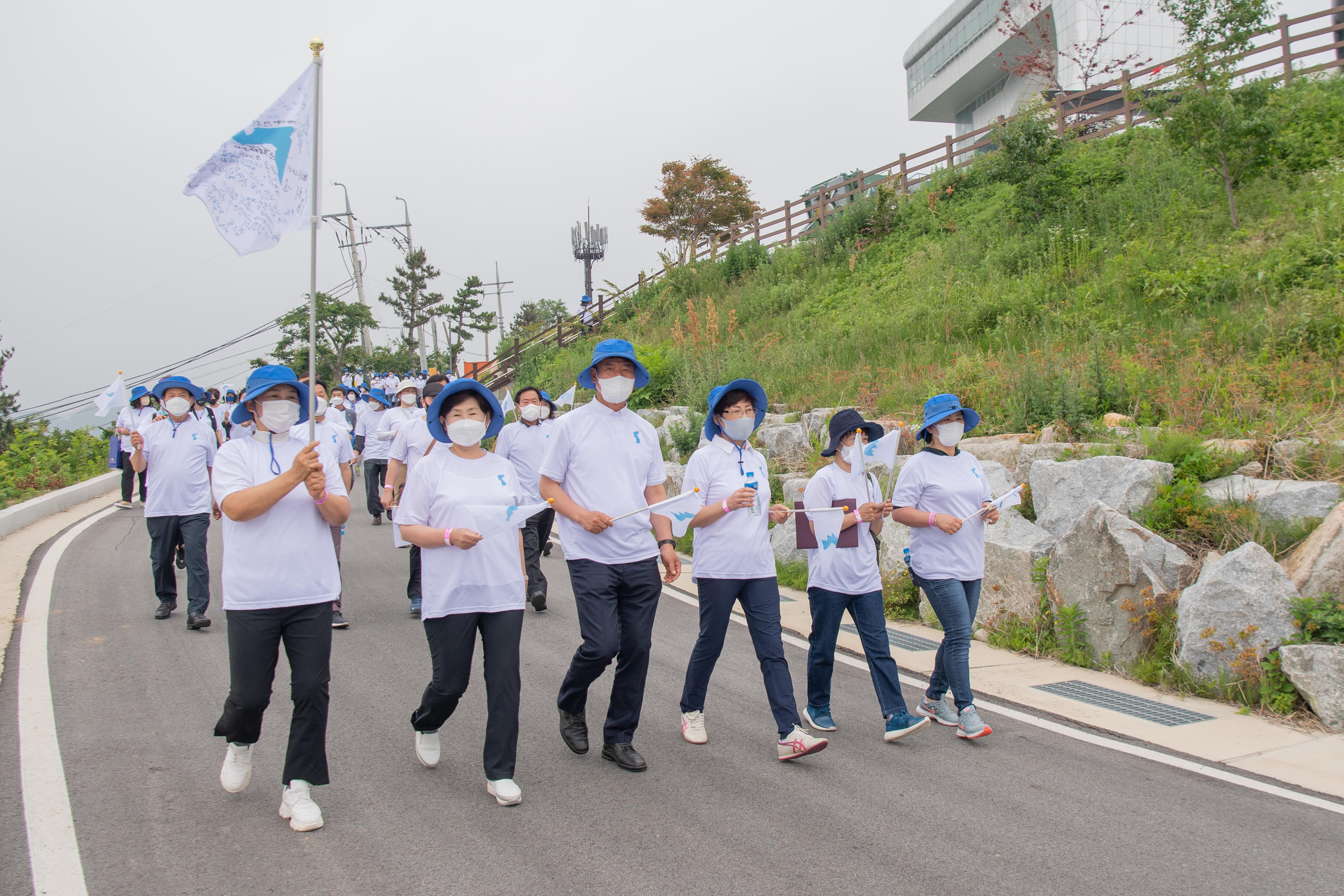 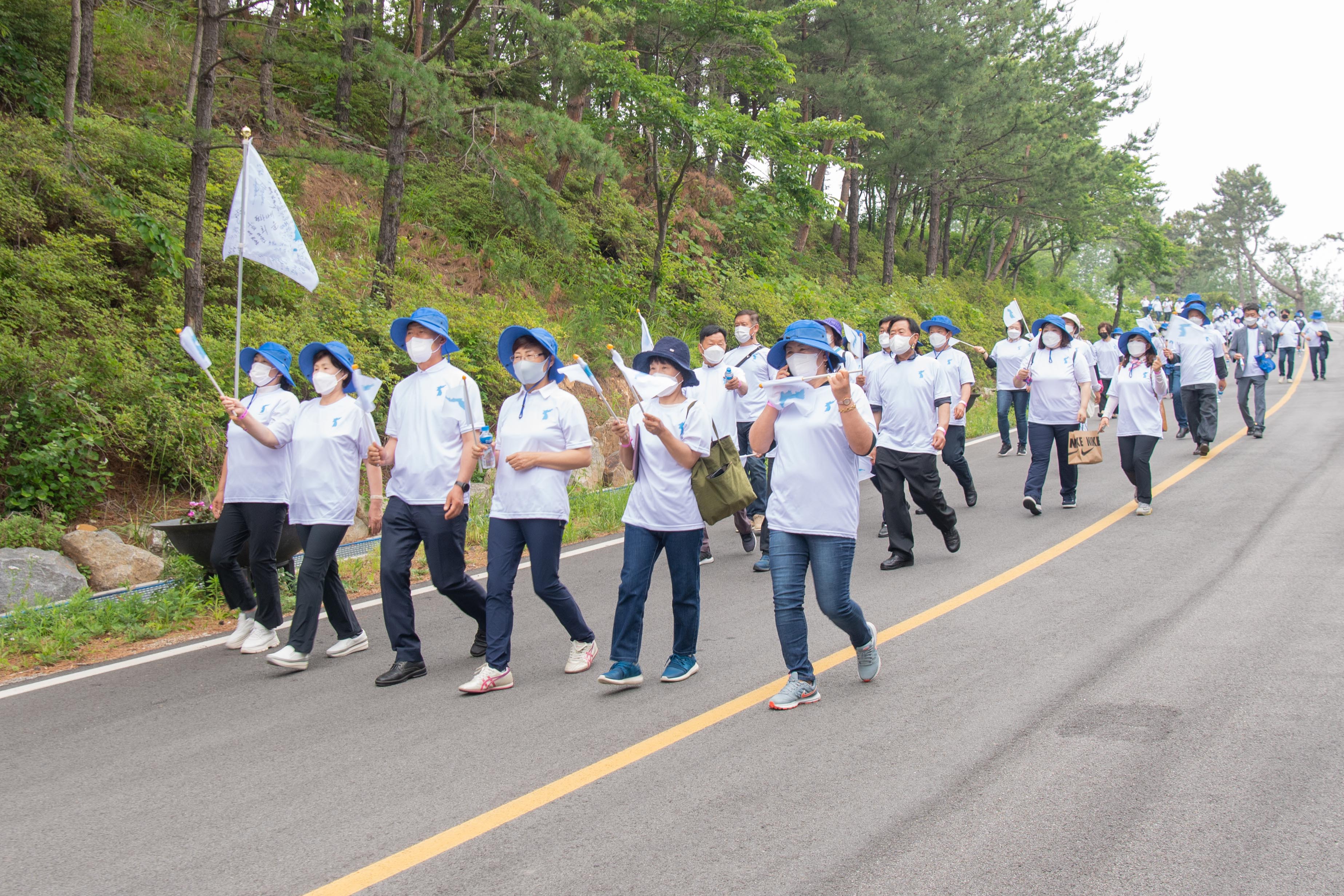 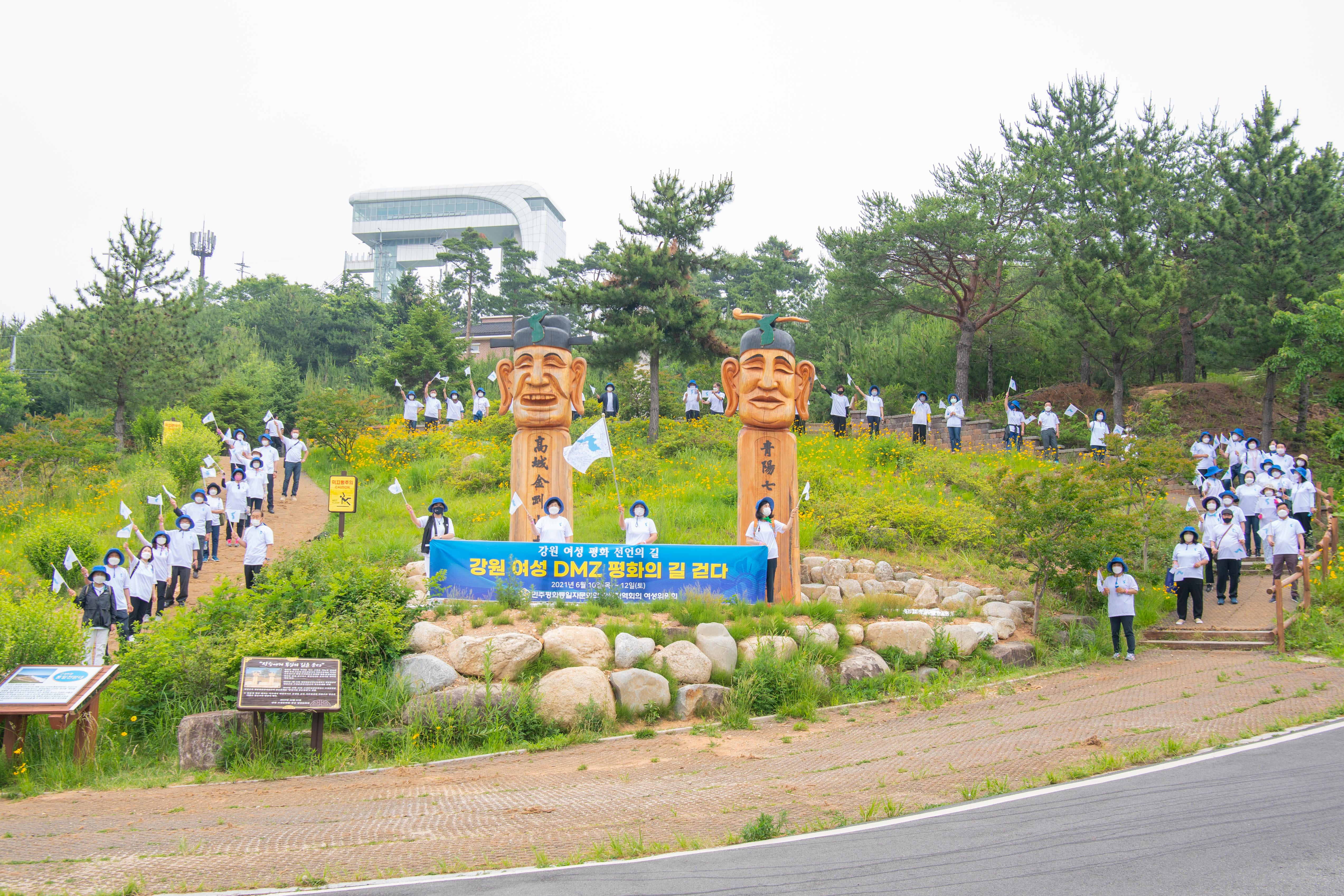